NORDISCO 2016 – The 4th Nordic Interdisciplinary Conference on Discourse and Interaction 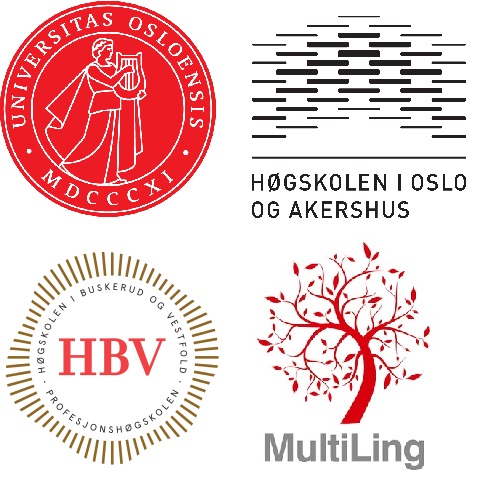 The Nordic Interdisciplinary Conference on Discourse and Interaction (NorDisCo) is a biannual conference series that was established in 2010 to bring together researchers and doctoral students in the Nordic and Baltic region who investigate discourse and interaction from different disciplinary perspectives. The conference highlights research on the organization, structures and constitution of texts, talk, discourse and social interaction and provides a forum for discussion and debate across disciplinary boundaries.
Plenary speakers:

The representation of conflict in media discourse (led by Professor Elisabeth Eide, Oslo and Akershus University College of Applied Sciences)

Delimiting the object of study in discourse and interaction analysis (led by ProfessorAnna-Malin Karlsson, Uppsala University).